New York is a city that I have been dreaming about ever since I was a little girl and earlier this year I was finally able to pay it a visit. I’ve split the holiday into two posts as it will be the longest post ever if not. So, I was lucky enough to spend 6 nights, 5 days in New York with my friend Emily (who I visited Prague with at Christmas) and we managed to cram so much into those days! If you want to see what I bought when I was over there, then make sure you check out my haul post here. 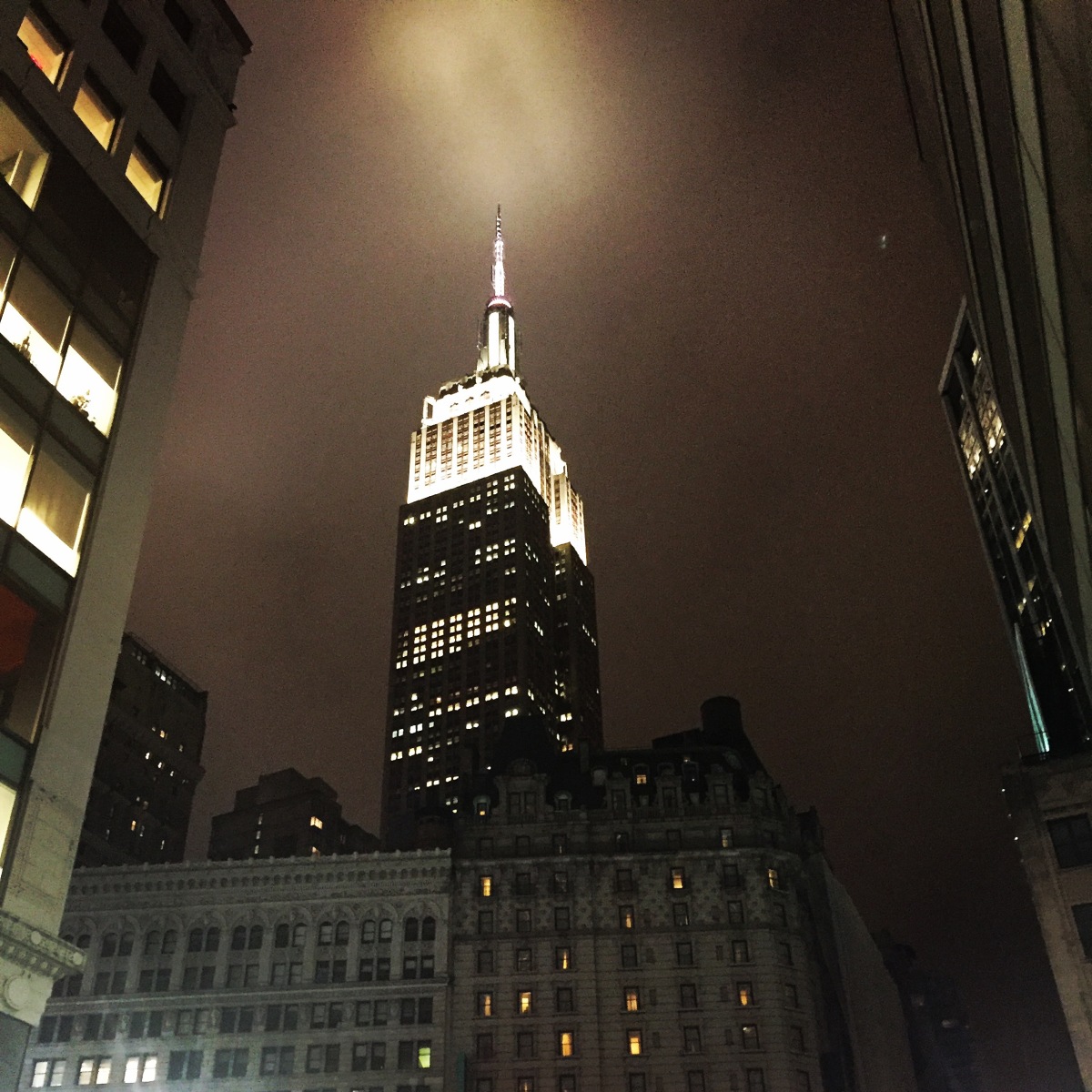 Where did we stay?

We stayed at the Mansfield hotel of 5th and 44th west. This was such a great central location for us and we managed to get around to everything we wanted to visit with ease. The hotel was a little pricey but it was the best we could find in that sort of range. New York hotels in general are incredibly expensive so this wasn’t too bad overall. It also has a really nice restaurant that we went to one night and the general feeling of the hotel was warm and inviting.

What did we get up to?

It would probably be easier to say what didn’t we do! The first day we spent most of our time shopping and getting a feel for the city. Emily had visited New York before so she had a rough idea how to navigate us around. Having said that after about an hour, the grid layout of the city is really easy to pick up, even for people who get lost in their own town like me! We sat and had a lovely lunch in central park as the weather was beautiful and just shopped as much as we could. We took a stroll down broadway and made sure we got a real feel for Times Square too.

On day two we had already planned a trip to the Statue of Liberty and Ellis Island. We caught the metro downtown and paid a visit to Wall Street and the 911 memorial at the same time. I didn’t appreciate the size of the memorial until I saw it first hand. The sheer size of the water falls and the amount of names on it is incredibly harrowing and brought back the many memories of watching the news that day in 2001. I can’t imagine how sad that site would be if you knew a victim from that event! Onto slightly happier sites, we hopped on the boat across the Hudson to the Statue of Liberty! It is so much larger than I first thought and we even managed to climb all the way to the top of her crown despite the very narrow winding stair case! Our tickets also included a trip to Ellis Island, the New York immigration centre. To be honest, we both found this a little boring as there was not a lot inside and neither of us knew anyone who emigrated to the states. I would imagine it would be an awful lot more interesting if a member of your family went through that process as it’s within your own heritage.

Day three consisted of the only other trip we had booked in advance and this was the Natural History museum! If like me you are a massive fan of Night at the Museum then you will be slightly disappointed at how unlike the movie it is! However, it is still an incredibly interesting place and full of amazing creatures and artefacts that will keep you occupied for hours! Lucky for us it was that day that it rained so it was a perfect way to pass the morning. Make sure you see Dum Dum from the movie though whilst you are there! In the afternoon we walked down Madison Avenue and checked out all the designer shops! I couldn’t help but buy a little something fro Kate Spade but if I had the money, a pair of Valentino Rock Studs would have been coming home with me!! 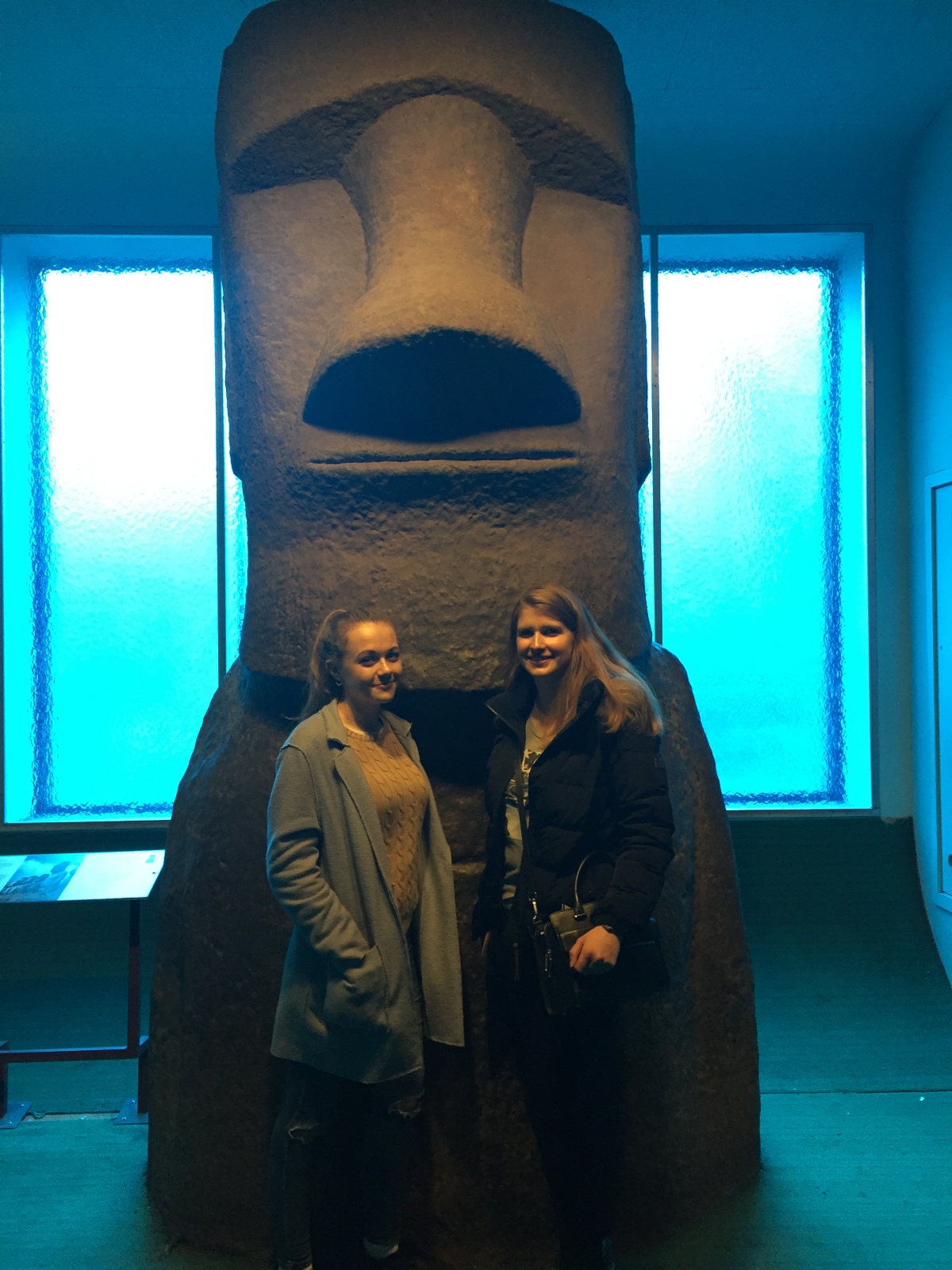 Day four was our day for general sight seeing but we started our day with a typical american breakfast at a diner! We ate at Pershing Square which was a lovely place to eat breakfast directly opposite Grand Central Station! I felt like we in the movies as it was exactly how I had pictured an american diner! Their blueberry pancakes and maple syrup were absolutely gorgeous and so was their fresh orange juice! We took a trip downtown to walk along the highline which is a walk set up on old rail tracks. It was a really nice way to avoid some of the hustle and bustle of the city and just get some fresh air!

We also checked out the Met and the famous Alice in Wonderland Statue in Central park! In the early evening, we headed up the Rockefeller Centre to watch the sun go down. The sights up there were beautiful and the queues were a lot shorter than those at the Empire State Building! It was nice to get the Empire State in our pictures too and the views over central park were gorgeous! 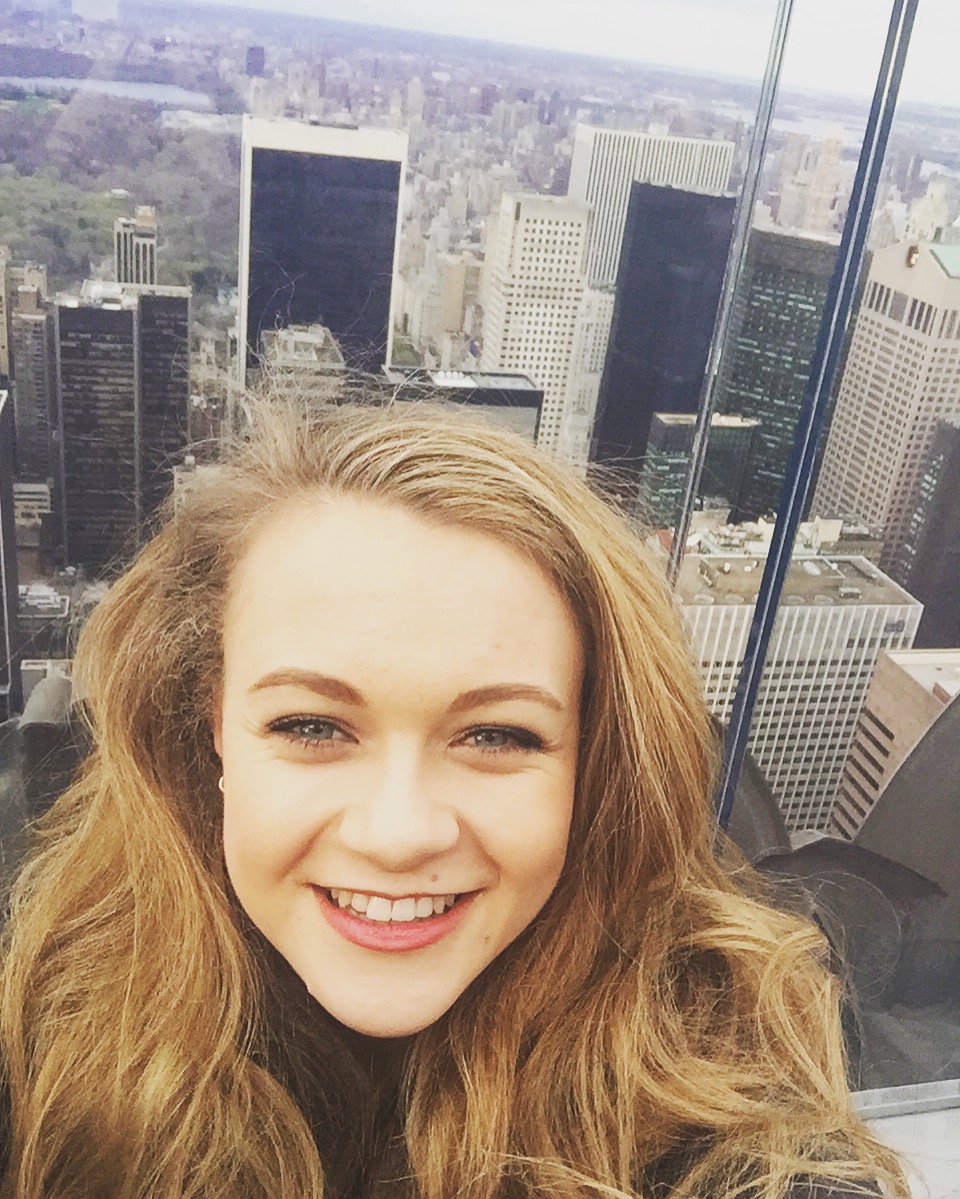 We split up for our final day as we each had something we wanted to do. For me, it was to take a trip over to New Jersey to visit Carlo’s Bakery. Now I am a huge fan of the TLC show Cake Boss and I couldn’t resit visit their flagship bakery and trying a cannoli! I was not disappointed and seeing the bakery first hand was really exciting for me! In the afternoon we met up again to enjoy our final spot of shopping before heading off to Niagara Falls the next day! I will continue our trip in another post but I hope you have enjoyed this first instalment!